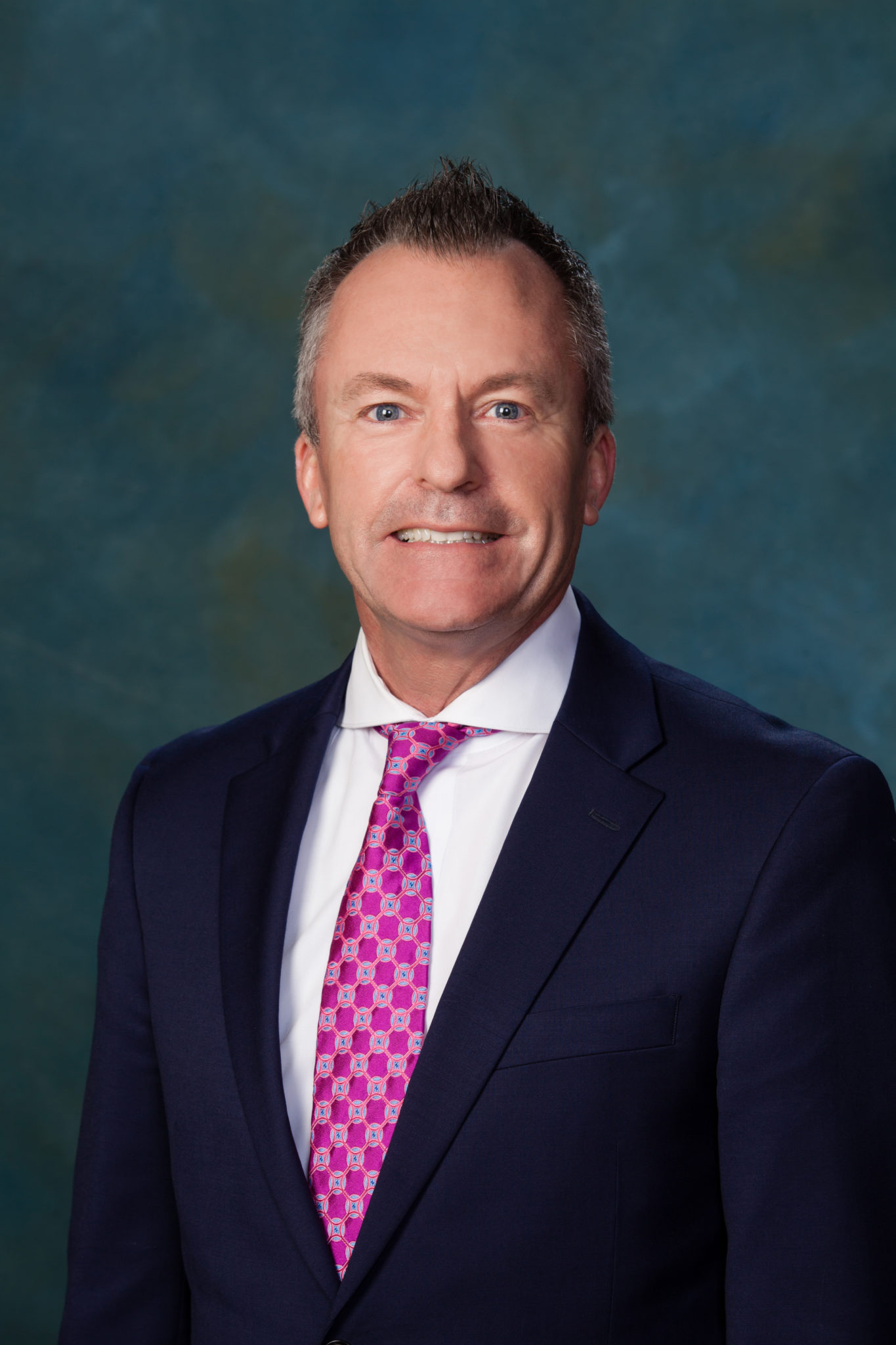 George was born and raised in Youngsville and is the son of the late John R. Knox, Sr. and Janet Viguerie. He attended Green T. Lindon Elementary School and Youngsville Elementary School. He graduated from the Episcopal School of Acadiana in 1983; he received his Bachelor of Arts Degree from Texas A&M University in 1987; and he received his law degree from the Paul M. Hebert Law Center at L.S.U. in 1990.

George resides in the City of Youngsville with his three boys: Rob, Jack, and Alex.