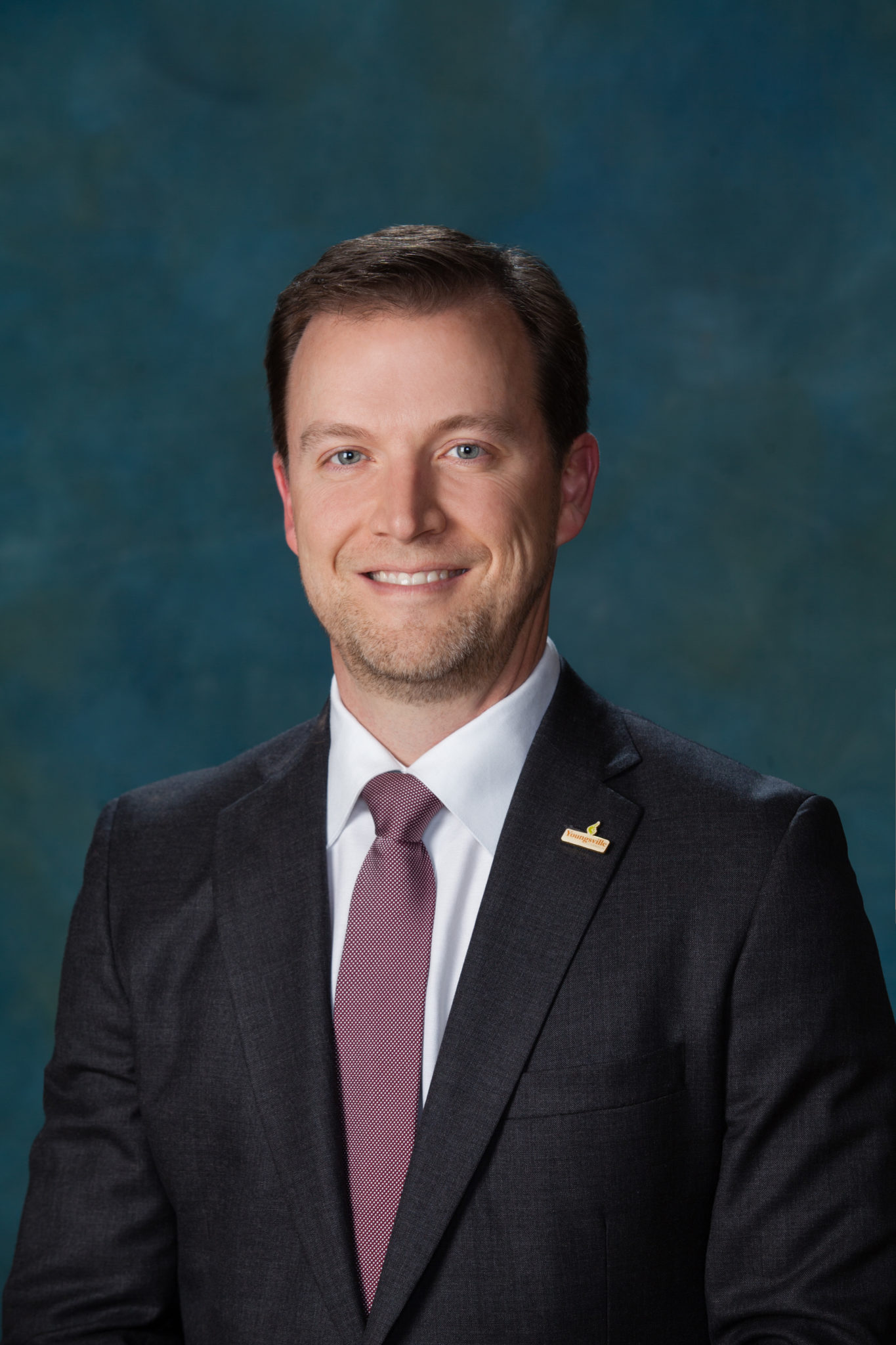 Mayor Ritter’s term began January 1, 2015 and he is the 12th person to hold the office of Mayor in Youngsville. He was unopposed in both the November 2014 and November 2018 elections.

Prior to his election, Mayor Ken served as a City Councilman from 2011-2014 after receiving 70% of the vote in the October 2010 election. As a Councilman he was instrumental in the creation of the city’s comprehensive land use ordinance, the city’s increased infrastructure requirements for privately developed subdivisions, and the city’s residential development code. Ken was a consistent voice for progress and compromise and a leader on managing the impact that Youngsville’s rapid growth was having on the community.

In addition to his duties as Mayor Ken serves as the Vice President of the Lafayette Council of Governments and is a member of the Youngsville Chamber of Commerce and the Youngsville Lions Club. Prior to his election as Councilman, he was a board member and president of Copper Meadows Homeowners’ Association.

A native of Metairie, Louisiana Ken has nearly two decades of hotel management experience managing award winning hotels.  He also owns three Anytime Fitness locations.  He has a Bachelor’s degree from Colorado Technical University in business administration and was a 2013 recipient of the Daily Advertiser’s Top 20 Under 40 leadership awards.