The history of Youngsville reflects the spirit of the community today and the promise of an even greater tomorrow.

The French Acadian farmers who first settled in Youngsville (they called it Royville) certainly knew opportunity when they saw it. By 1859, the settlement had grown large enough to establish St. Anne Catholic Church which still stands today and remains one of the oldest Catholic Churches in Lafayette Parish. Because of this, the name of the oldest street in the city is Church Street. By 1908, the community had grown to village status and for reasons unknown the U.S. Post Office requested a name change. Citizens chose Youngsville (meaning young village), chose a democratic form of government and elected a Mayor and three Alderman. 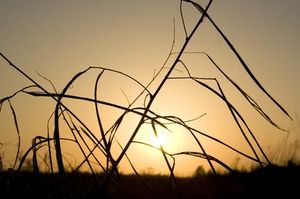 On January 20, 1983, Louisiana Governor David Treen declared the village of Youngsville a town. The town continued to be governed by a Mayor and increased its number of Aldermen from three to five.

Between the years 1990 and 2005, Youngsville had statistically become Louisiana’s fastest growing town with a population increase of over 300%. Due to the tremendous growth, Youngsville was declared a city by Governor Kathleen Blanco in 2005. The Mayor and five (5) Councilmen will still govern the City of Youngsville.

Growth has become a tradition in Youngsville because those who live, work and do business here have never taken their eyes off the prize – opportunity. As the city continues to expand its boundaries and services, the opportunities continue to expand as well.

No other community in Louisiana offers such a richly diverse environment and lifestyle. Youngsville is a place where the tall cane continues to grow strong with each season right alongside a progressive Lafayette-like urban area. It’s where family values are never compromised. All are welcome to share equally in an atmosphere of continued growth. 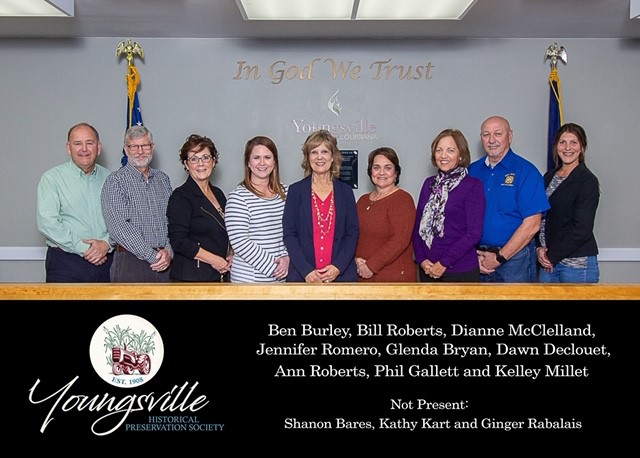 The Youngsville Historical Preservation Society (YHPS) is pleased to announce our “Pathway Through Generations” brick campaign. This is your chance to become a permanent part of the new municipal complex currently under construction in the city of Youngsville, Louisiana. By purchasing a commemorative engraved brick, you will leave a legacy for future generations to treasure.
Each custom brick will be incorporated into the landscape design of the municipal complex. Engraved on your custom brick could be your family name, a business, an organization, or in honor or memory of someone special.
All proceeds from your support of this campaign will help fund the historical society in our preservation efforts. Founded in 2019, the YHPS is a non-profit corporation registered with the State of Louisiana as a 501c3 corporation under IRS guidelines. Your purchase may be tax deductible.

Click here to leave your legacy for future generations by purchasing a brick today! 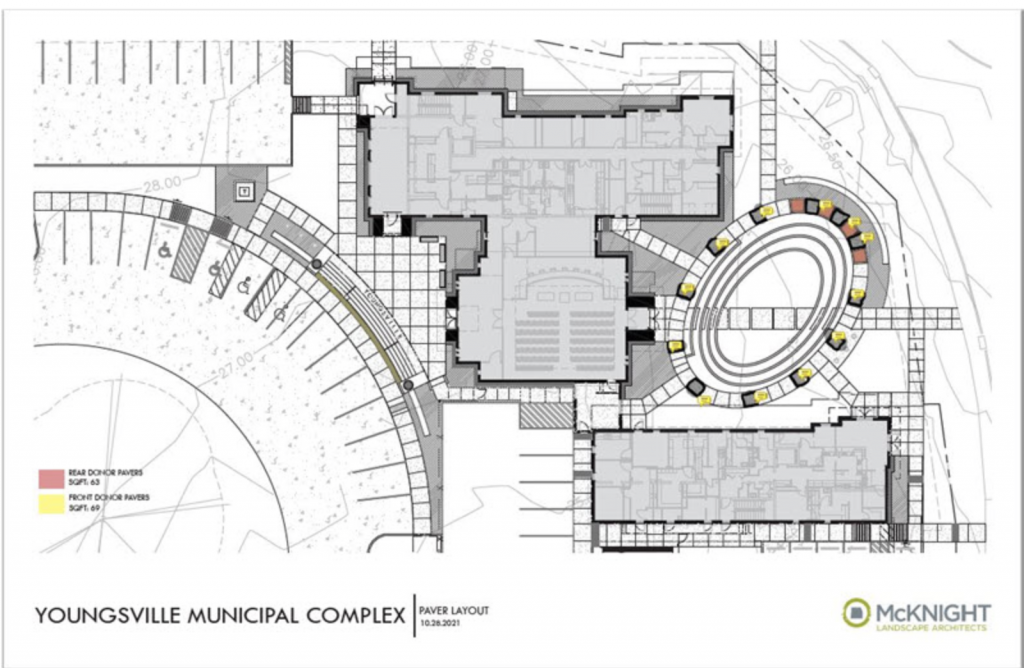