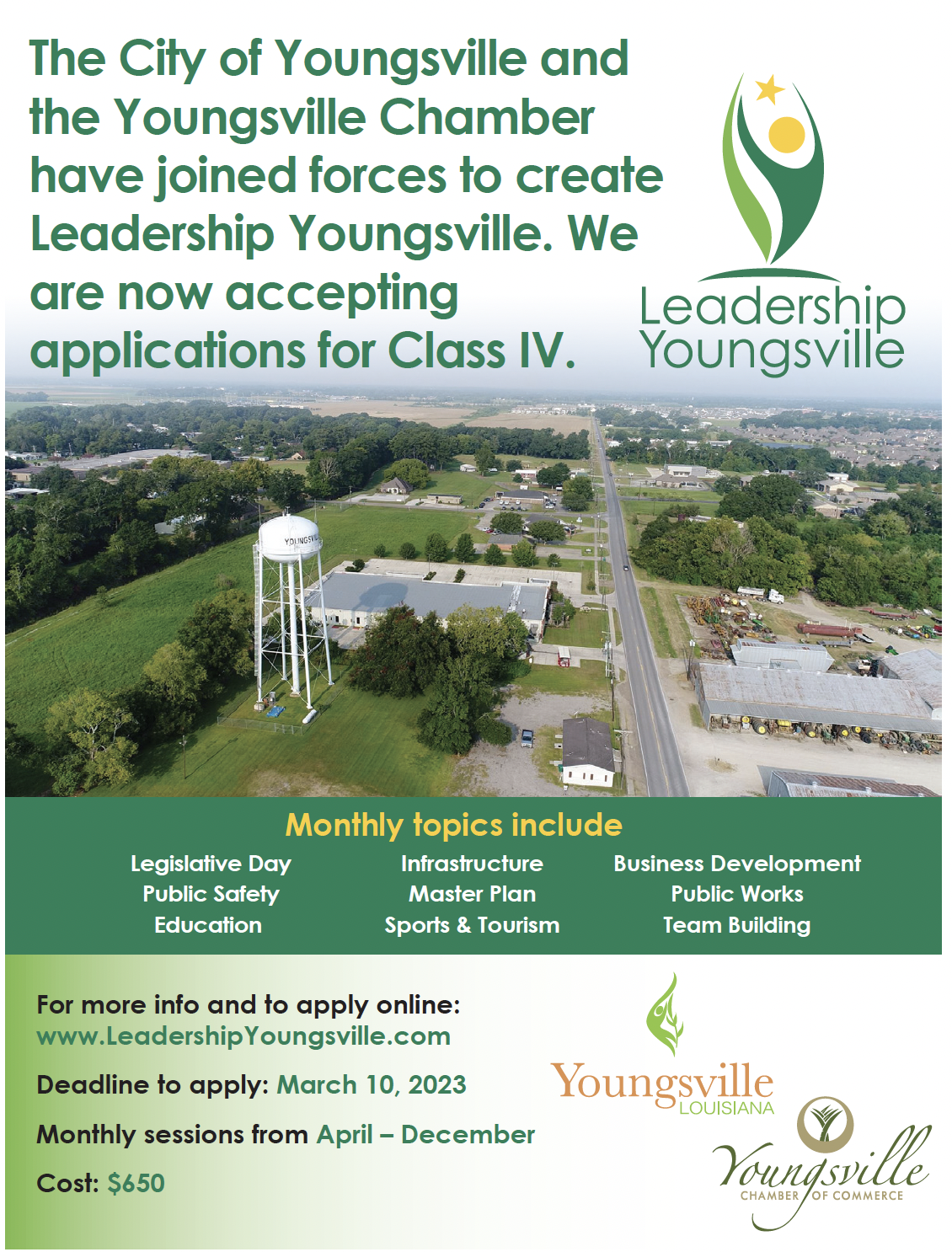 YOUNGSVILLE’S MAYOR KEN RITTER ANNOUNCED TODAY, the City of Youngsville will officially kick off the Mardi Gras Season with a Mardi Gras flag raising ceremony Friday, January 6, 2023 at 12:30pm at the Youngsville Municipal Complex, 311 Lafayette Street on the roundabout at the Municipal Complex sign.  Please join city officials and our two city krewes,Krewe Des Amis and Krewe La Vie Doux, for this special celebration.  The Youngsville Mardi Gras parade will be held Saturday, February 18, 2023 at 11am.  For up to date information, visit Youngsville.us.

YOUNGSVILLE’S MAYOR KEN RITTER ANNOUNCED the City of Youngsville’s 2023 Mardi Gras Parade will be held Saturday, February 18, 2023 at 11AM.

This year’s parade will coincide with the Mardi Gras Mambo NCAA Division 1 women’s fast pitch softball tournament, which will be held at the Youngsville Sports Complex, February 17-19.  The Mardi Gras Mambo softball tournament, hosted by Southeastern Louisiana University, will feature 10 teams from around the country and over 250 players.  Most of the participating teams are scheduled to ride in the parade.

MAYOR RITTER STATED, “I am excited to announce that Dustin “The Diamond” Poirier, American Professional Mixed Martial Artist and interim UFC Lightweight Champion and founder of The Good Fight Foundation, will be leading the parade as Grand Marshal. Dustin is a leader in and out of the MMA Octagon so we’re proud to spotlight his achievements and foundation during our Mardi Gras celebration.”

Parade permit applications must be completed online at Youngsville.us.  Deadline to enter the parade is Monday, February 13, 2023. EARLY BIRD REGISTRATION begins Tuesday, January 3 through Friday, February 3, 2023. Parade permits for floats/ trucks pulling trailers cost $400 and single vehicles/dance schools cost $200. After February 3, 2023, permits for floats/trucks pulling trailers will increase to $500 and permits for single vehicles/dance schools increase to $300.  Trailers must be less than 40′ in length and must have sides not less than 4′ in height.  Double Decker Floats can be no higher than 13′. 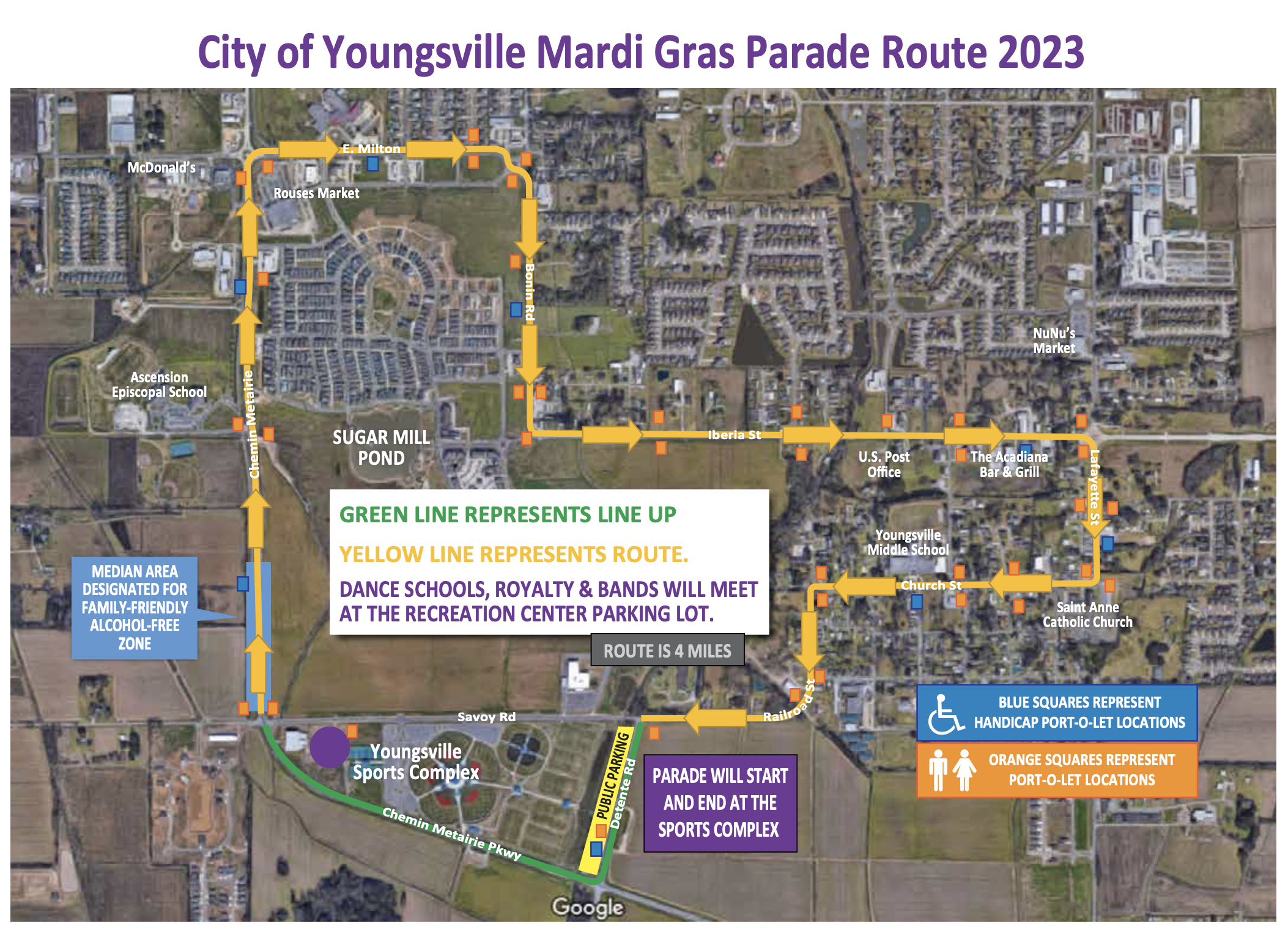 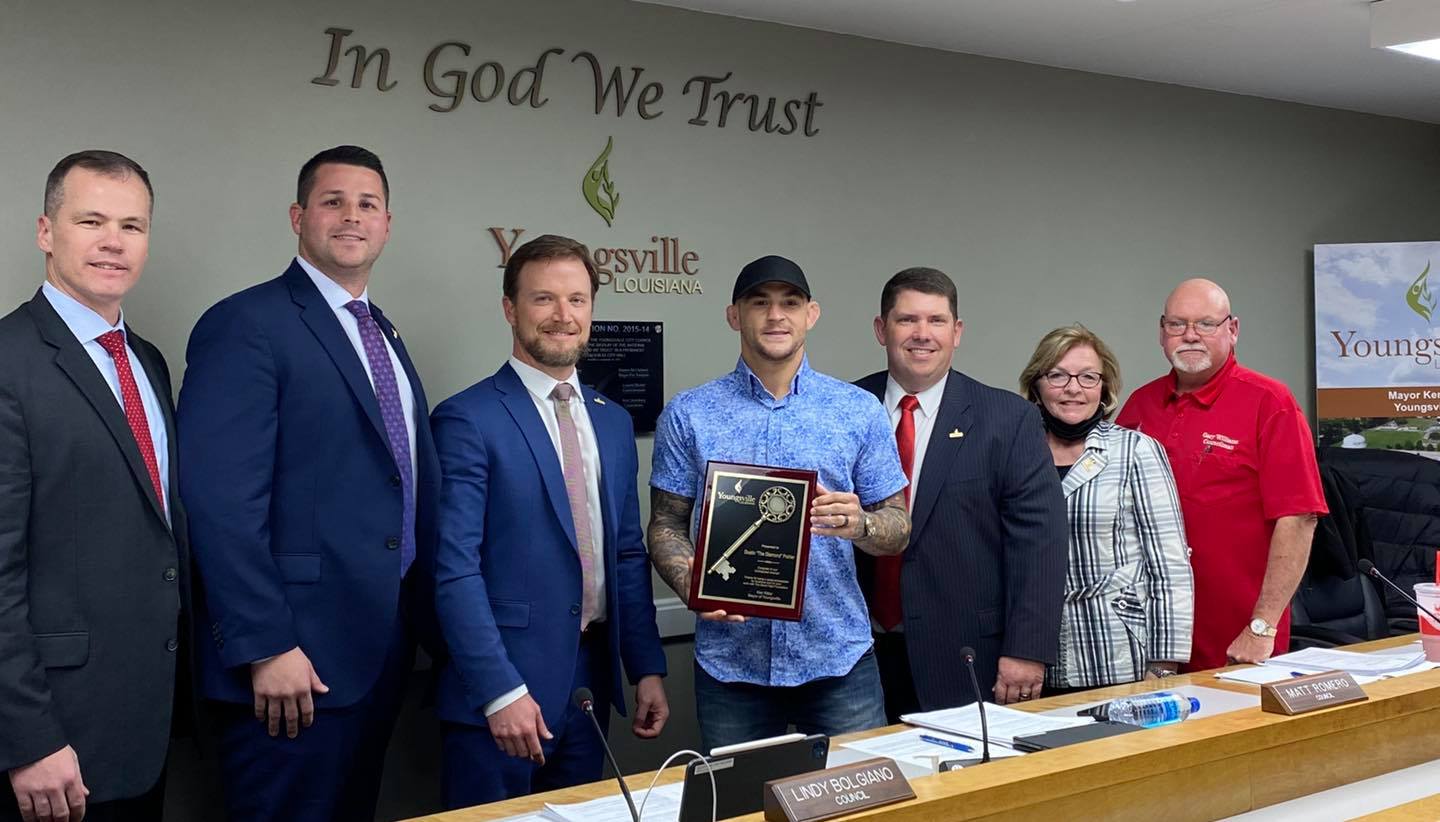 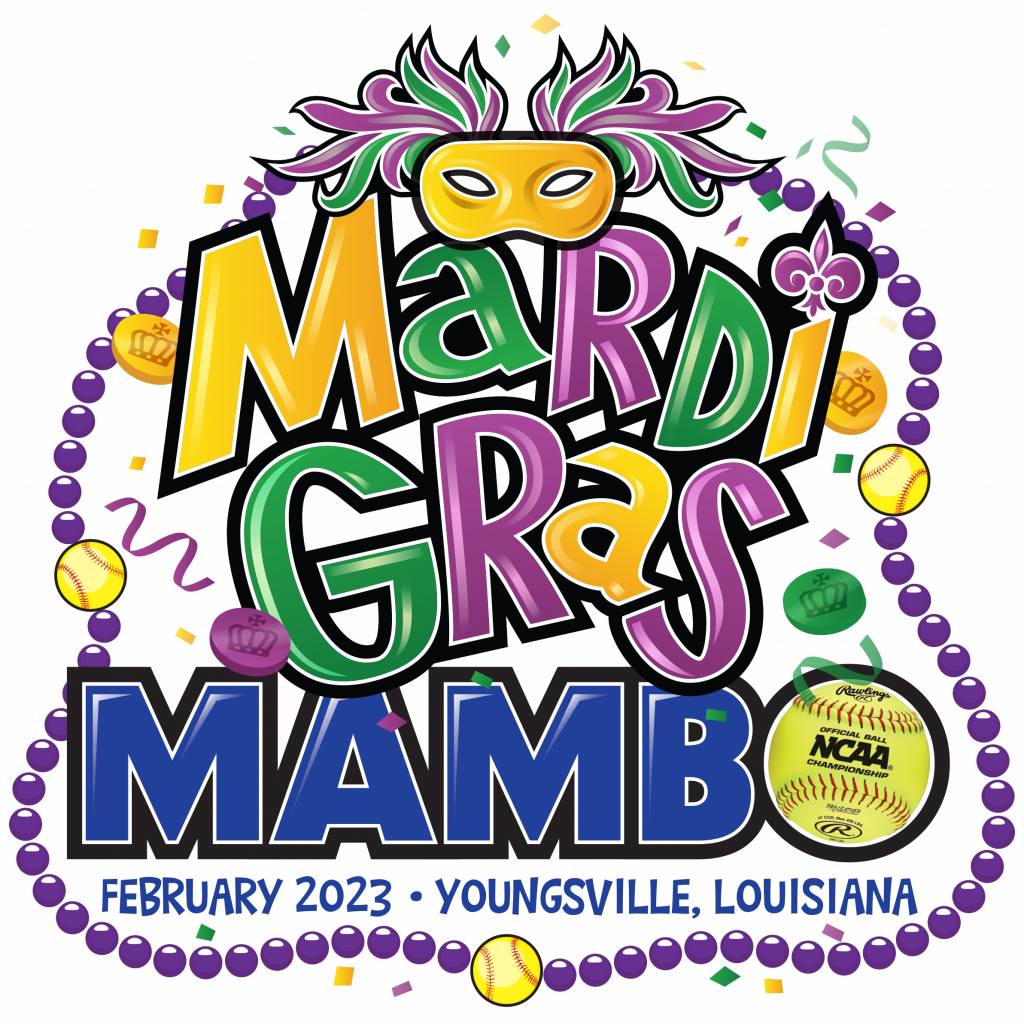 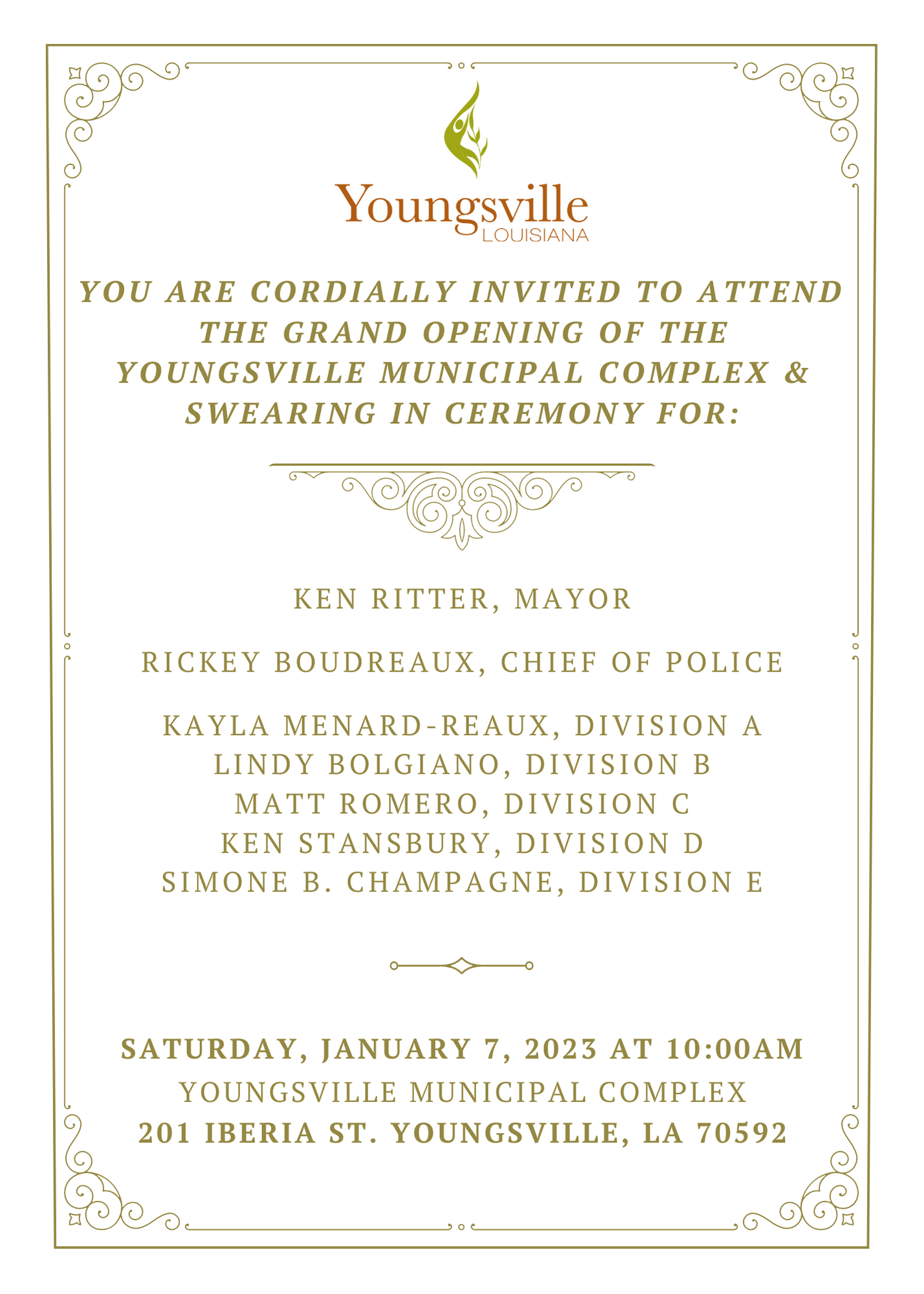 Christmas comes alive in Youngsville with this self-guided Christmas Roundabout Tour!
Penguins on Parade, Toy Soldiers, Reindeer Games, Santa and his Tractor, Santa Land, Toyland, Winter Skating Rink and Santa and his Snowmen! They will light up from dusk to dawn every night through Christmas! 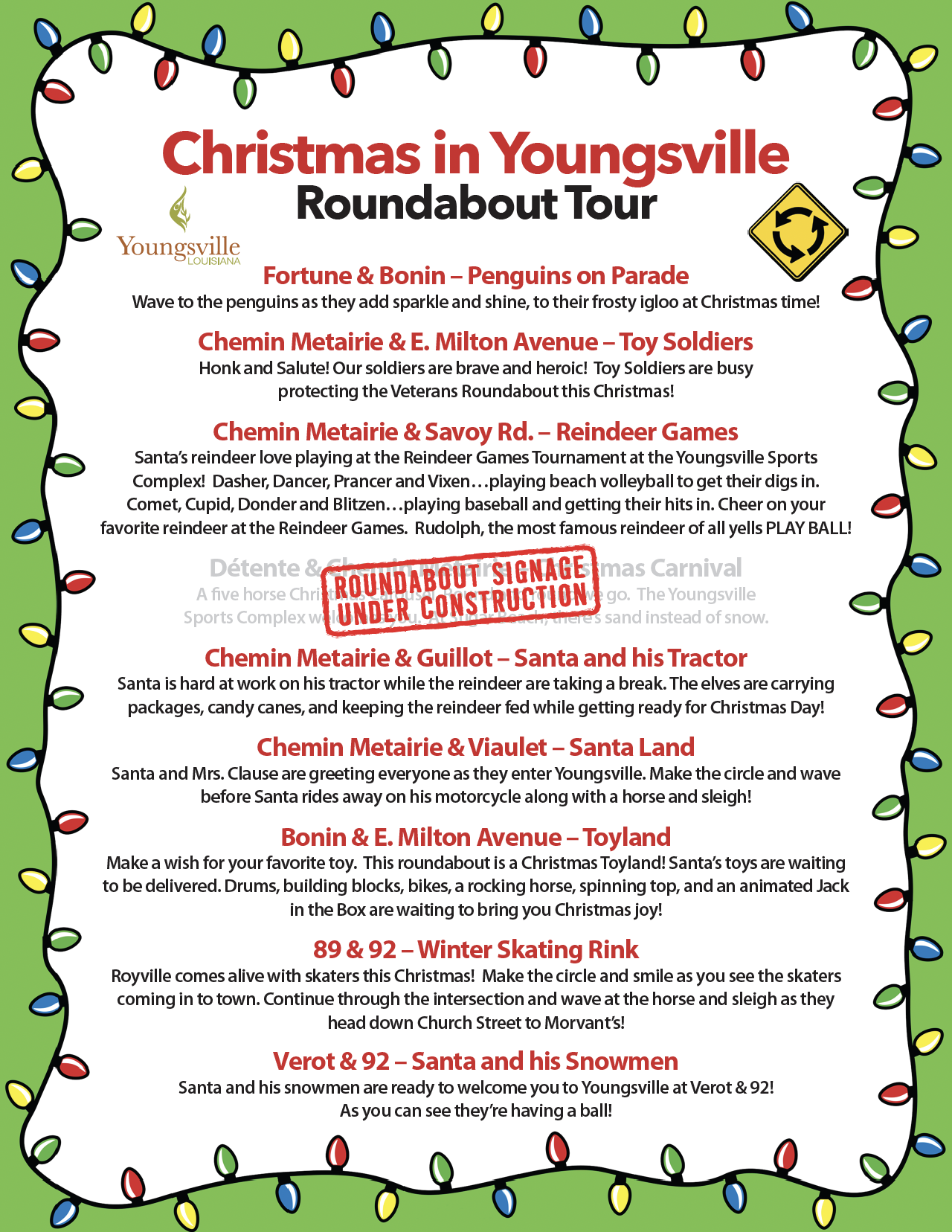 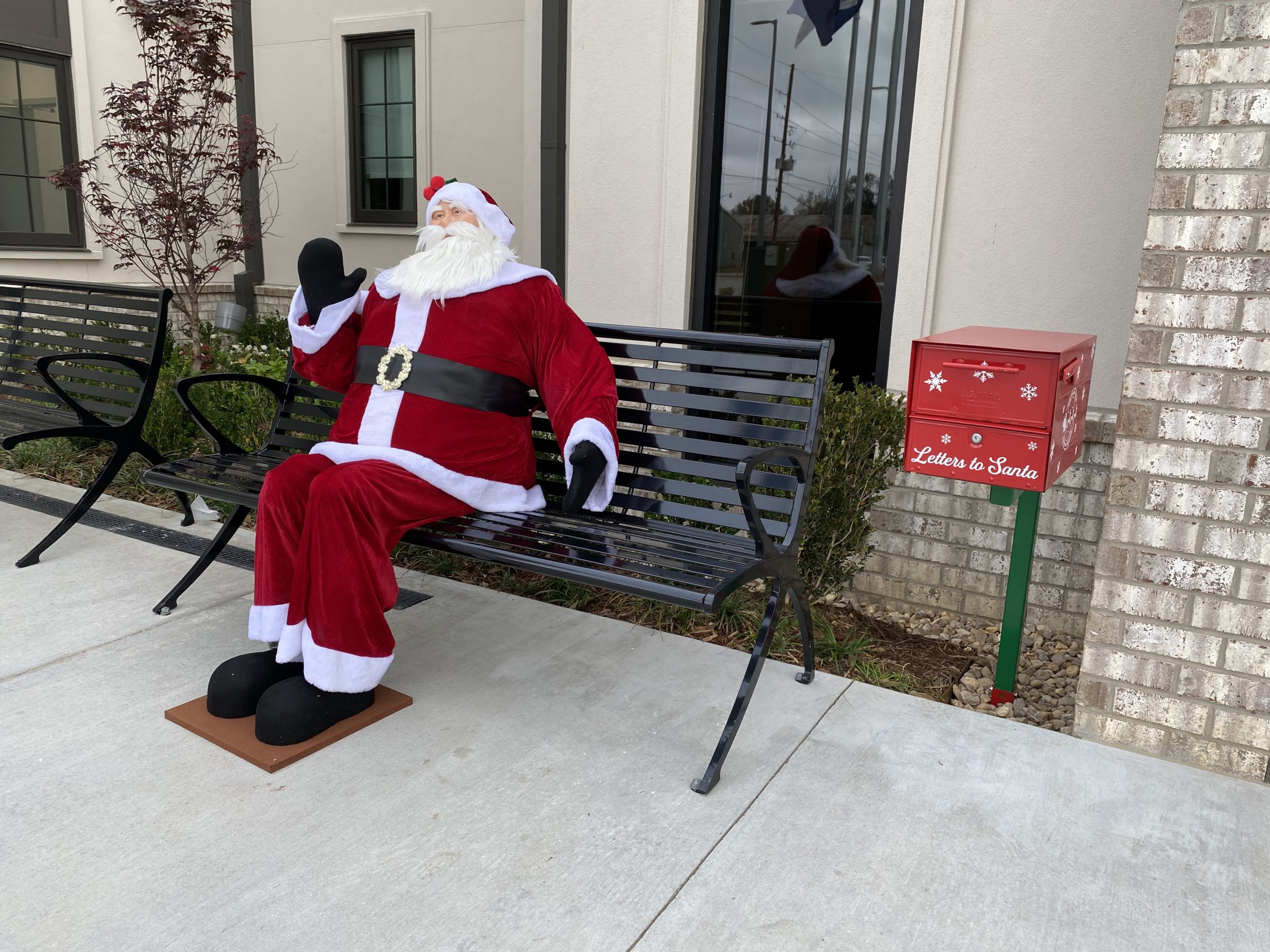 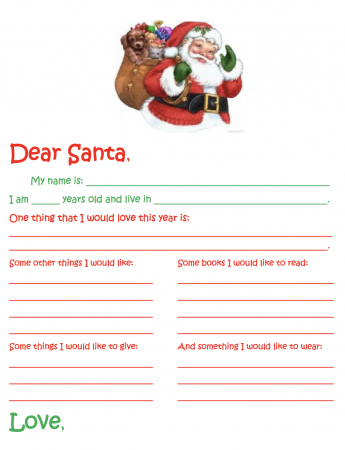 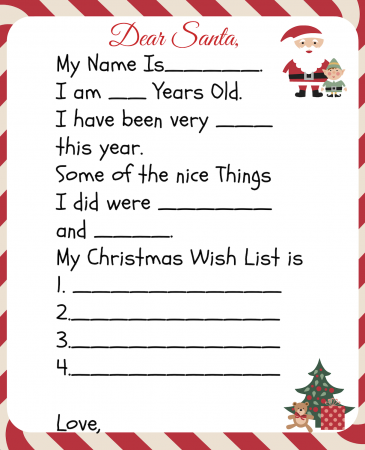 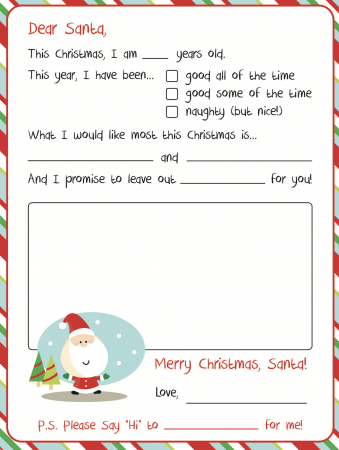 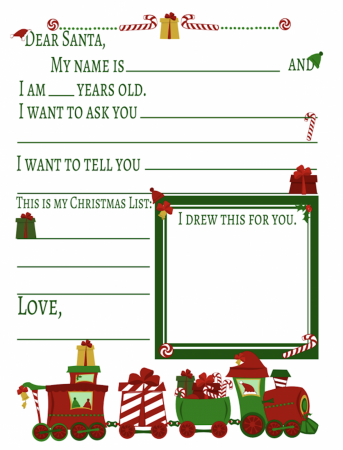 In honor of our Veterans, Mayor Ken Ritter and the members of Youngsville’s City Council invite you to attend a groundbreaking ceremony on Thursday November 10th at 10am for the Youngsville Veterans Memorial Gateway Park located at 2514 E. Milton Ave.
Initially acquired to improve drainage along the Anslem Coulee, the city is now incorporating a recreational component to honor our finest. Upon completion, this site will serve as a proud gateway into the City of Youngsville while expanding Youngsville Parks and Recreation.
Parking will be available next door at Route 92. 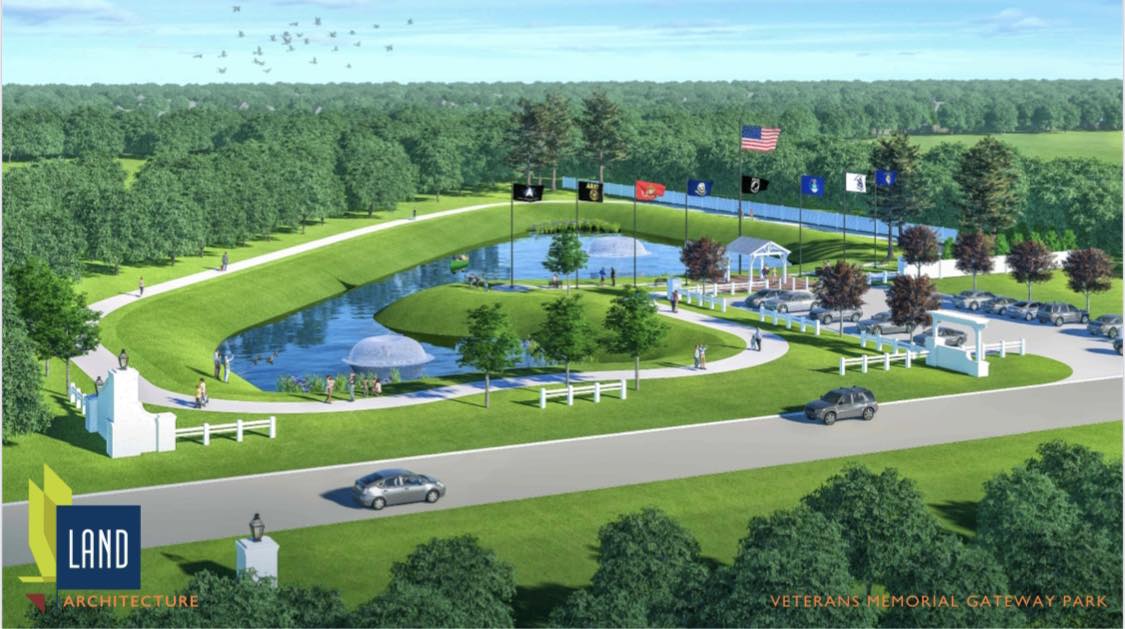 Bonin Road, from Fortune Road to Ambassador Caffery Parkway, will be closed to vehicular traffic beginning on Monday, November 7, 2022, until completion. Motorists will need to use alternate routes during this time period such as Verot School Road, Chemin Metairie Road, or Youngsville Hwy (Hwy 89). This is a joint project between the City of Youngsville and Lafayette Parish Government. The City and Parish appreciate your understanding and patiencewhile this much needed road widening and overlay of Bonin Road is under construction.

July 30, 2022 – The City of Youngsville won first place in the Louisiana Municipal Association Community Achievement Awards for outstanding community improvement in community development for our new Municipal Complex. It was a proud moment accepting this award on behalf of our citizens, along with members of our city council and administration! It was also great to see Lafayette, Scott, & Carencro be recognized for projects in their respective cities and categories as well! 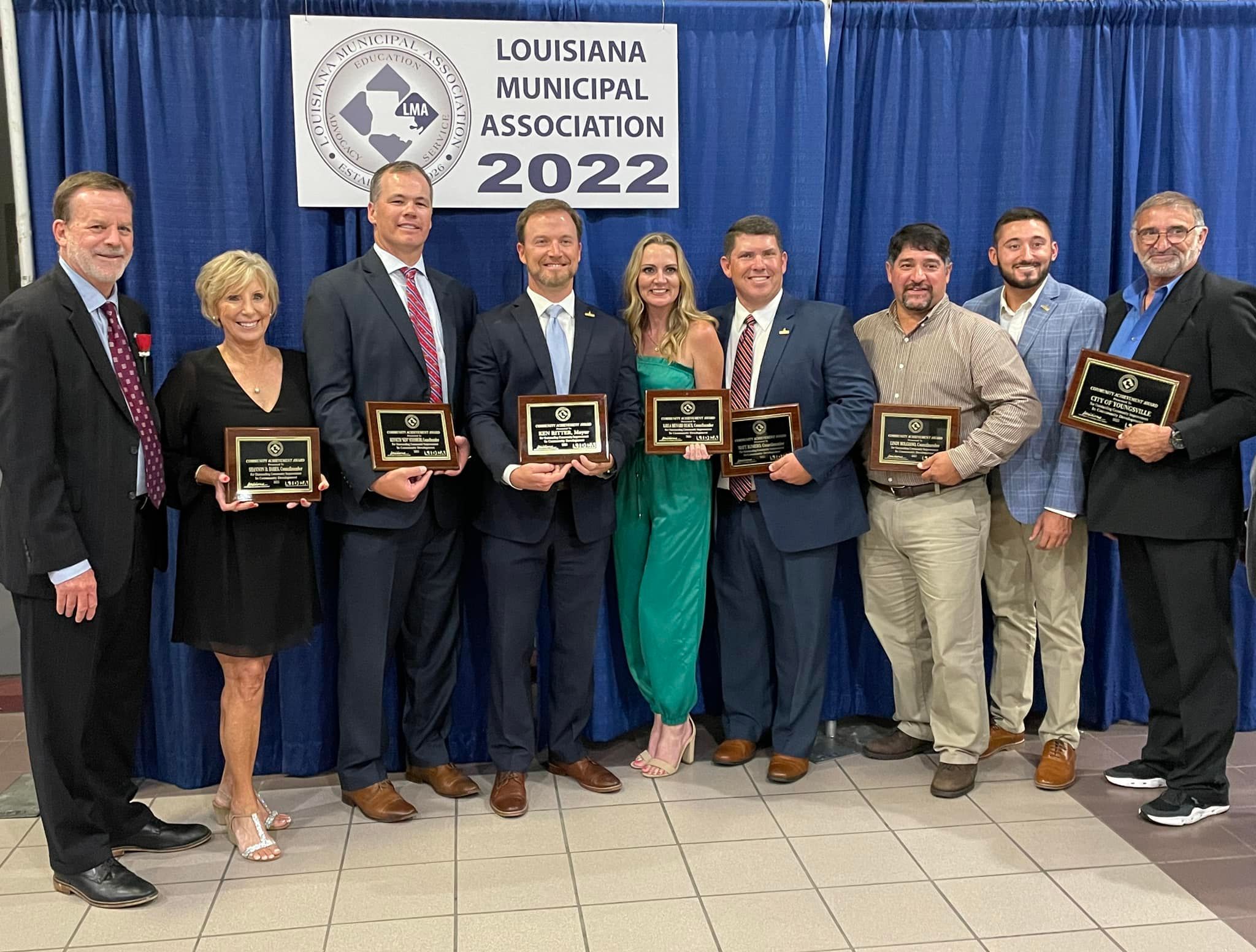 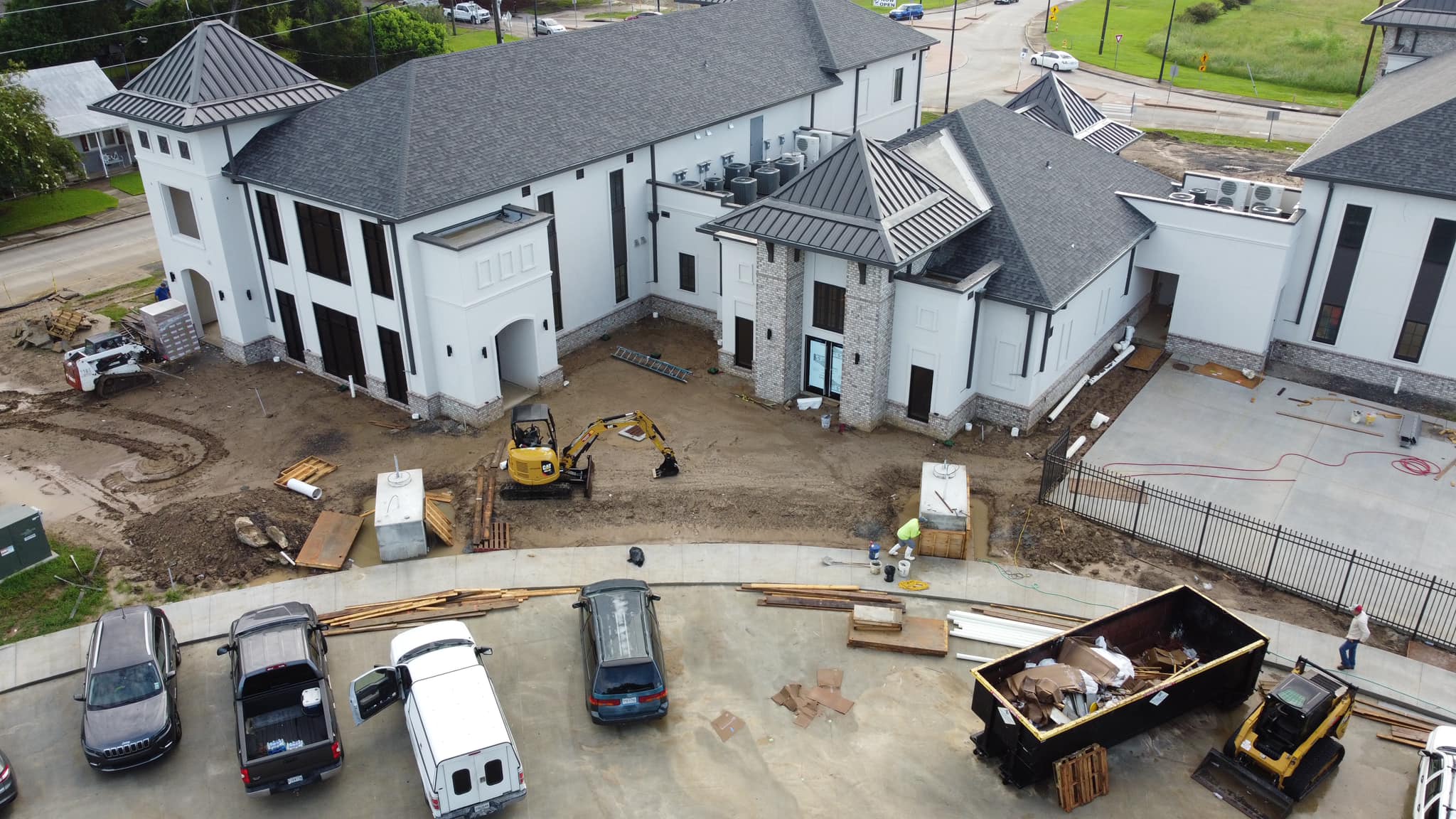